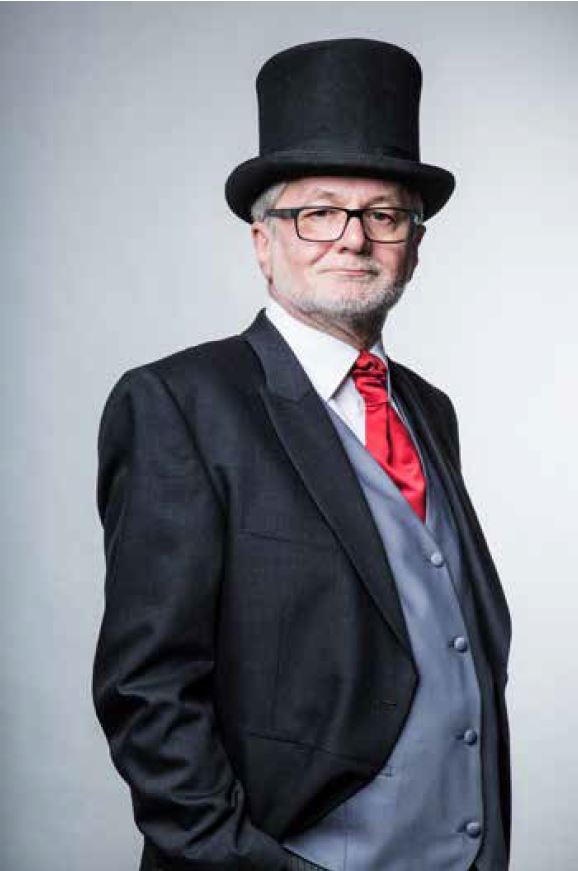 Kentucky Derby in Louisville Americans call the most exciting two minutes in sports. The Churchill Downs track, on which this race is taking place, already has over 170,000 spectators. Australians on the Melbourne Cup have a day off work. In Belgian Waregem, every first Tuesday after the last weekend of August, children do not go to school, because the city traditionally organizes a race to celebrate its first edition from 1847. There is a week-long festival in Waregem, the streets are full of amused people. Czech Pardubice is famous for the Great Pardubice, the most difficult obstacle race in the world. Czechs have been doing it since 1874. As you can see, you can celebrate big racing days and promote your cities through them. In 2013, we carried out a revolution on the Wroclaw’s racecourse. We bet on two racing races: full English blood and pure Arabian blood. For several years we have had thousands of spectators who visit Partynice for playing horses and for the atmosphere of the show. The inhabitants liked racing elegance. More and more people come to us in retro costumes. It’s the only place in the city where you can move in time. We cordially invite you to Partynice, we will take you into the exciting world of racing.